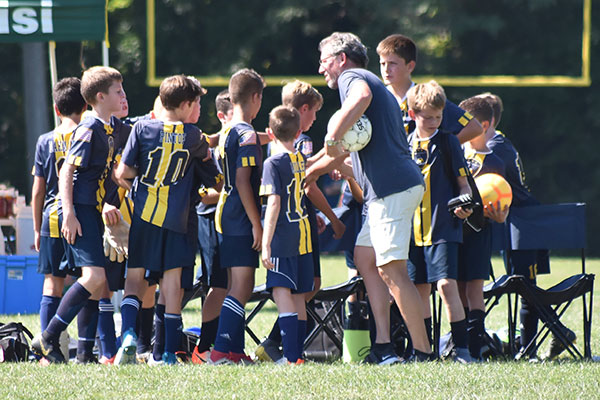 Springfield FC Coaches will to the best of their ability provide instruction in the proper skills and rules pertaining to the game of Soccer, recognizing that player development is Springfield’s primary goal. Coaches will use positive reinforcement and constructive criticism at games and practices. Coaches will be optimistic and encourage participation of all team members. Coaches will use their best efforts to provide to each player the opportunity for individual growth and development. In addition, basic objectives of a coach will be:

(a) For U9 and U10 age groups which are non-competitive: Coach will make sure that players have fun and develop FUNdamental soccer skills. Coach will introduce them to winning and reinforce good sportsmanship in the face of winning and also losing a match. (b) For competitive divisions (U11 and above): Coach will balance the goals of the team to be an environment for fun, enjoyment and development with winning if possible. Winning games will never outweigh fun, enjoyment and development. 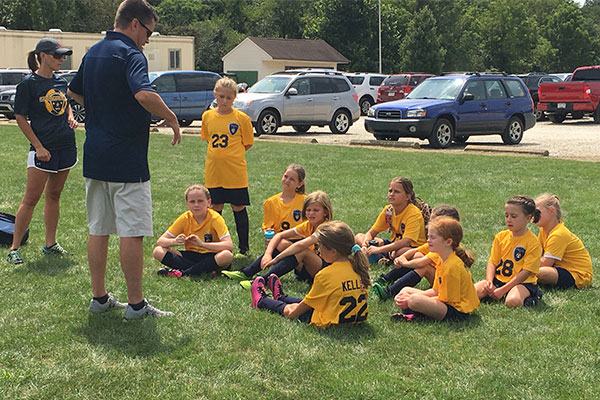 (a) Ages U9 and U10: Each player will play 50% of the game. If a player plays half of the game in goal, they should play 25% of the game on the field.
(b) Ages U11 – U13: At least 25% in each game. If a player plays one half of the match in goal, that player must be given the opportunity to play at least 25% of the total game time on the field. The only exceptions to these rules for this age group are the following situations where the coach determines the appropriate playing time:

(i) on Elite, Division 1 or Cup Teams, and
(ii) In league playoff games
(iii) In Championship rounds of tournaments.

(c) Ages U14 and above: The coach will alone determine playing time.

It is assumed with the Elite and Premier Teams in U11 and above that players are chosen for their ability and rosters will be smaller to accommodate playing time in an efficient manner.

If a coach or coaches are not compliant with the policies established herein, it will be grounds for the termination of coaching privileges within Springfield FC.